We are all fond of our dogs at the Dive Centre .....Mike the Divemaster has a new puppy for his son at Christmas and Tony occasionally breeds the German Shepard . David and I have the usual  mix  of ''muts' as a non pedigree is called! 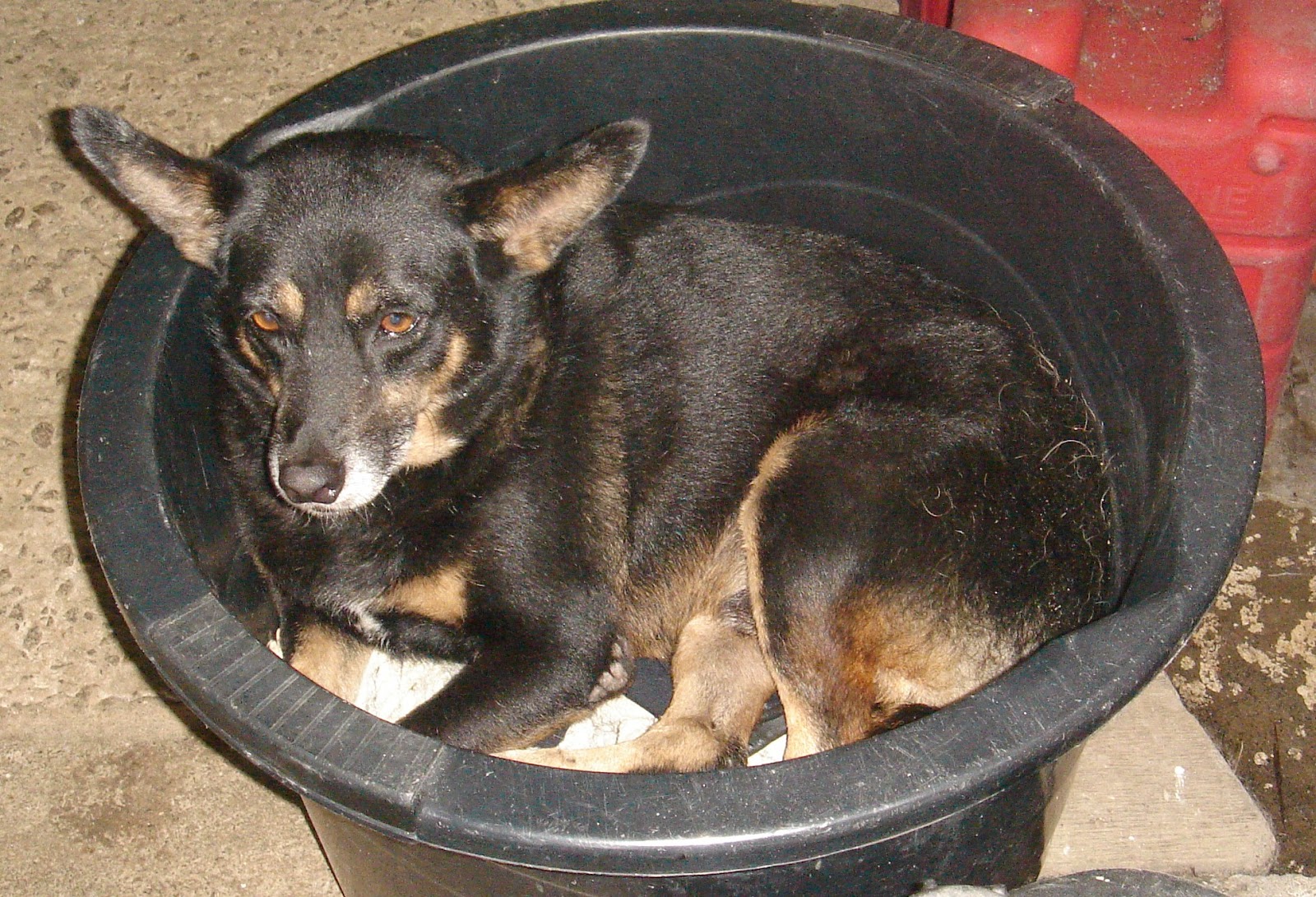 Dobby  was named after the house elf in Harry Potter due to the huge ears. Found on the road as a starving abandoned puppy he is now 10 years old and doing well.............just a few grey hairs and a passion for finding unusual places for a sleep


Brothers Bill & Ben came in 2005 so will be 10 this year . As 2 small puppys they have grown into 2 lovely gentle  BIG dogs .  Ben rules the  pack , of this there is no doubt  although I would say he is not the smartest of the group....but they make a good 3 some .
Laziest of them all is Bill....mostly snoozing in the shade but to be fair it must be hot under that  long hairy coat. He is also the'' talker'' of the family and often grumbles at you for  meal times .

Posted by The Underwater Centre / Dive Seychelles at 2:26 AM 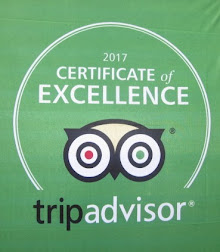 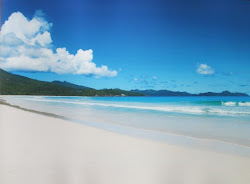 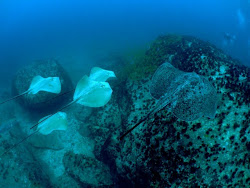 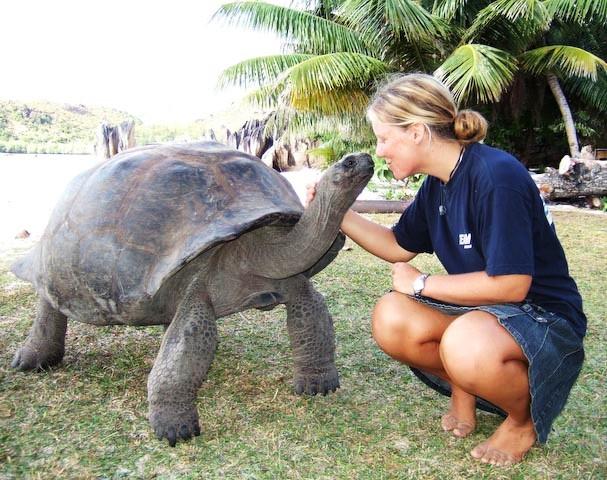 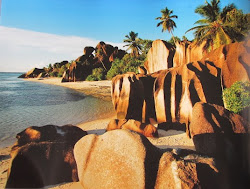 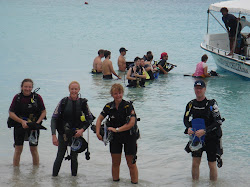